MULLINEUX IS A HIGHLY FOCUSED FAMILY WINERY BASED NEAR THE VILLAGE OF RIEBEEK KASTEEL, IN THE SWARTLAND REGION OF SOUTH AFRICA. WE PRODUCE A SELECT RANGE OF HAND-CRAFTED WINES FROM THE GRANITE AND SHALE BASED SOILS OF THE AREA. 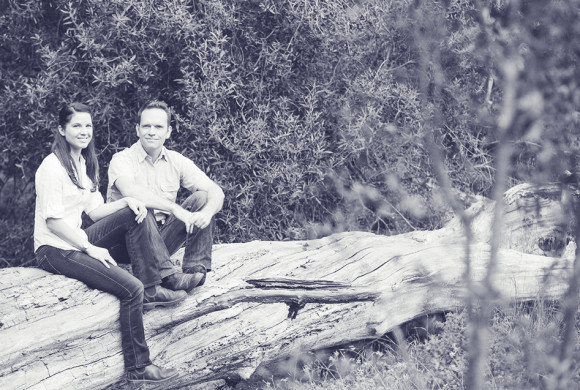 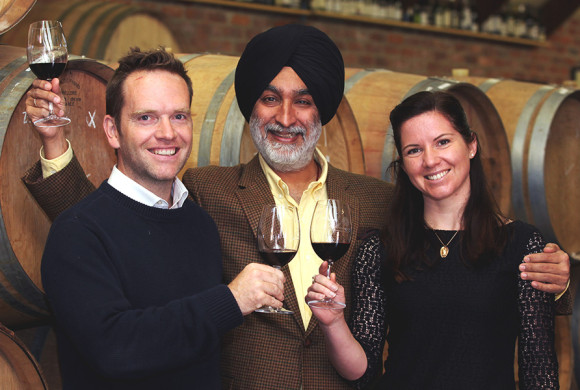 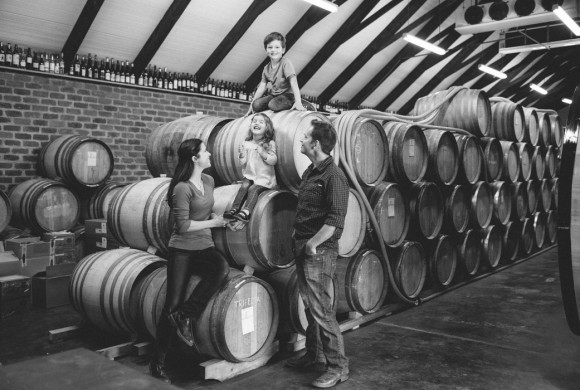 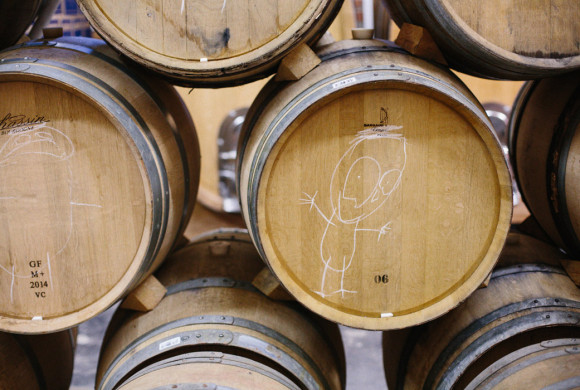 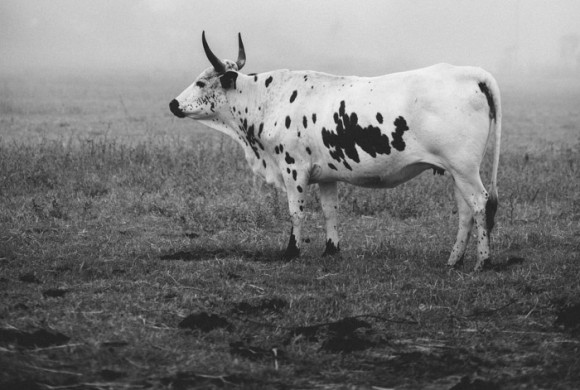 The Swartland is a beautiful and wild place. The landscape is a series of rolling hills with a few significant outcrops of rock that form the Paardeberg, Kasteelberg and Piketberg mountains. It is not an easy place to establish vines, and is a region that has as much of an influence on the vineyards and people who farm there as the people have on the land itself. This brings to mind what film director David von Ancken has to say about the old American West:

“The primal, universal power of the landscape strips away everything but the truth of men’s souls.” 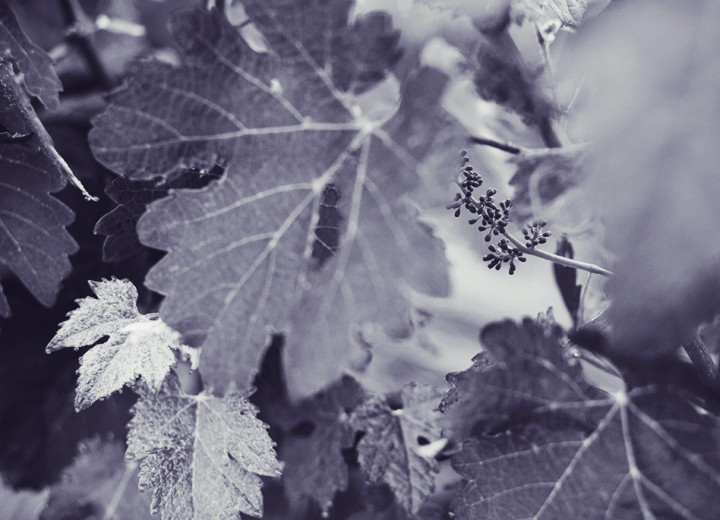 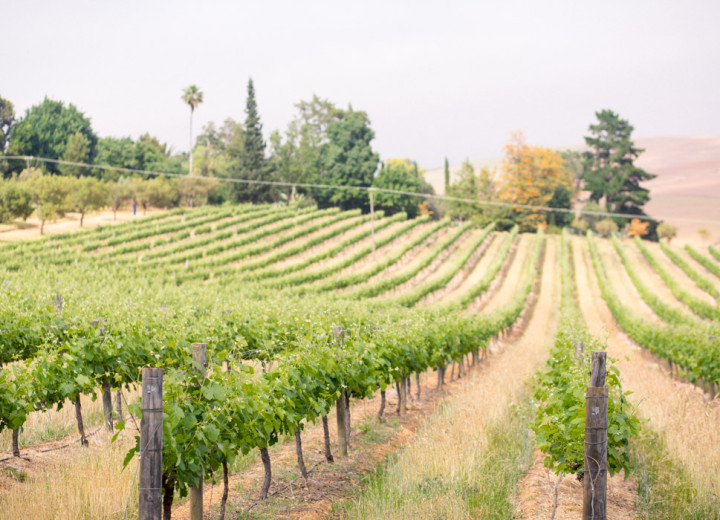 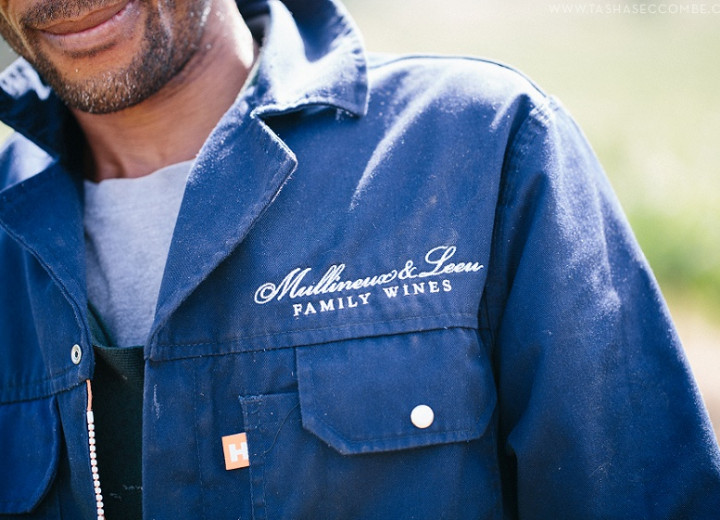 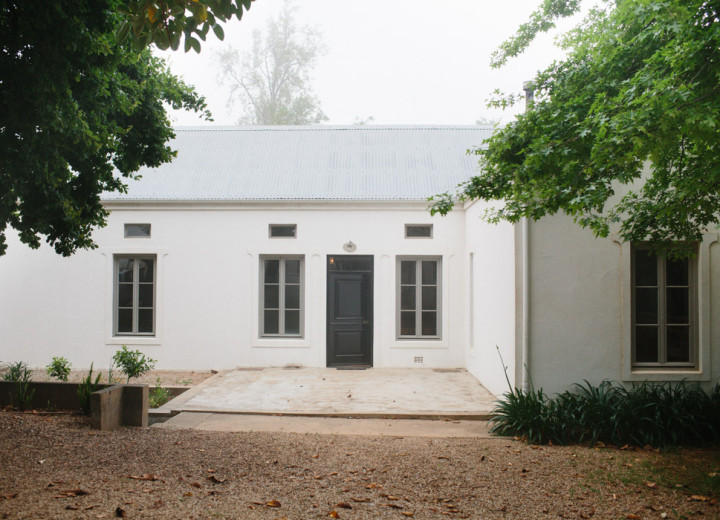 We feel the Swartland landscape bares the souls of grape vines, and in those varieties that can take the ruggedness, true personality of site is revealed.

We work closely with a select group of growers who follow sustainable, reasoned farming practices. 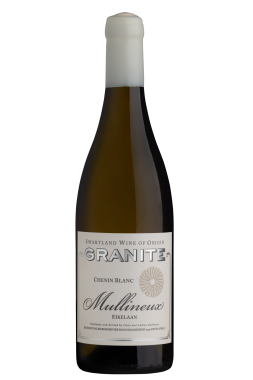 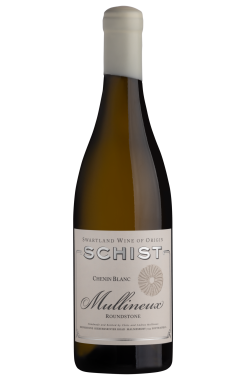 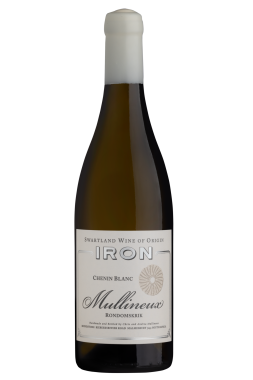 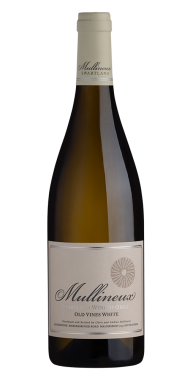 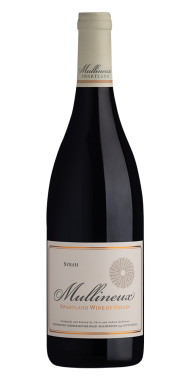 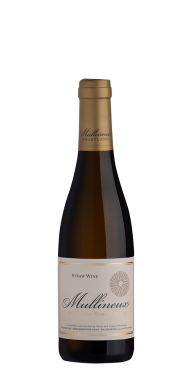 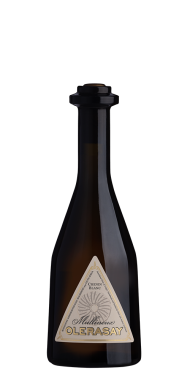 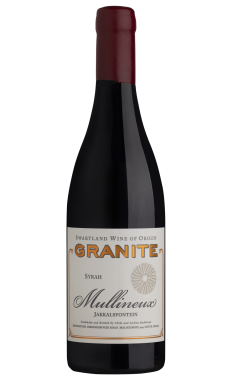 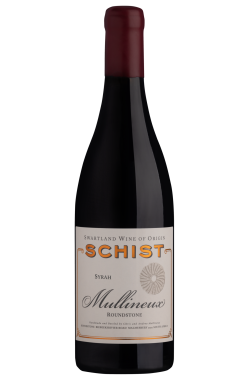 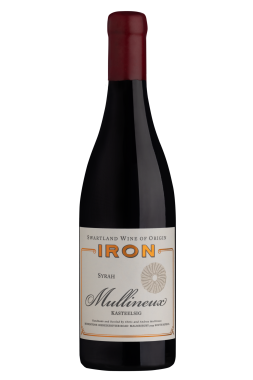 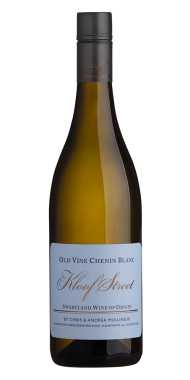 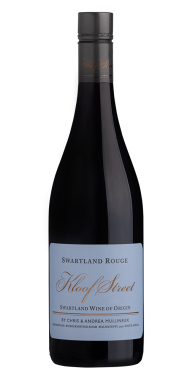 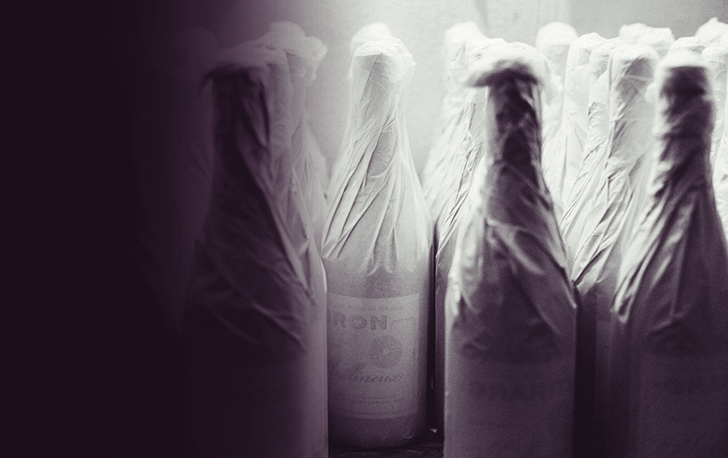 Start Your Order > Click to view Our Distributors & Stockists <